NASHVILLE, TN - The musically diverse and Nashville-based artist Jon Worthy has released his latest single, “Soul King.” Along with the uptempo indie rock single, Worthy will be releasing his 4th music video of 2021 on 7/7.

Soul King is Worthy’s most pop centric song to date and features new sounds and elements that haven’t been on display in Worthy’s previous rock centric songs. The swelling synths and various vocal surprises in particular are a new direction for Worthy as he explains, “Soul King to me is all about party vibes and a good time. I wanted to explore a different sound with this song and try some new ideas. I love the way pop music today tries to keep the listener constantly engaged with various sounds and ear candy. That’s what I tried to do on Soul King but in my own way and style. I want people to dance and have a good time and feel alive when they hear this song!”

It’s not easy to put Nashville-based artist Jon Worthy into a genre box. He’s equal parts rock, americana and pop. “I'm comfortable with whatever anyone listening to my music wants to call me,” shares Worthy. “I make the music I want to make so I don't care about genre that much!” His sound often hits like a fusion of Nirvana and The Lumineers.

Worthy is a grinder with a true unadulterated energy and passion for music and performing. “Live, I am pure adrenaline, energy and passion,” says Worthy. In 2019, he played 121 shows including a handful of festivals such as Musikfest. In 2020 with the pandemic, Worthy pivoted to recording and production where he set up a recording studio at his house and began releasing self-produced music. Songs such as “She’s Alright,” “Remember When” and “I’ll Be Ok.” Worthy has worked with several prominent names including Lincoln Parish (Cage the Elephant), Andrija Tokic (Alabama Shakes) and Arlie. In 2018, Parish produced--and played guitar on several of the tracks for--Worthy’s album Only A Dream. 2019 saw Worthy release his third full-length album called Something's Gotta Give. This album veered towards more of an indie-Americana-folk blend than prior releases. The album has amassed over 250K streams and radio play across the country including heavy rotation on Nashville's main station Lightning 100.

Worthy has had placements from several of these tracks with Major League Baseball commercials, an indie film slated for a 2021 release and a commercial by international real estate giant Savills. In April of 2021, Worthy was selected as one of the top 126 undiscovered artists in Nashville by radio station Lightning 100.

Worthy will be touring throughout the Southeast and Northeast this summer including dates at Musikfest 2021, Pittsburgh PA, Cincinnati OH, San Diego CA, Jackson MS, Louisville KY, and more! He’s also slated to release a trove of new music and videos throughout 2021. For these songs, Worthy worked with producers of Arlie and Kid Freud on new tracks and the songs will have a wide ranging sound from indie-folk to indie-pop to alternative rock ‘n roll. Worthy is also busy with side projects including KJ Wild featuring Nashville artist/songwriter Kiki Halliday and fronting alternative rock band St. Dorian. 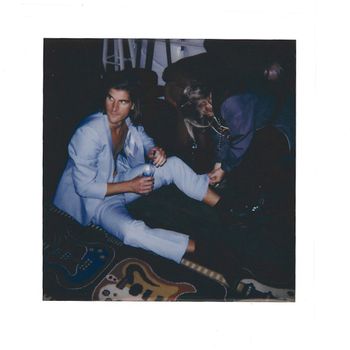 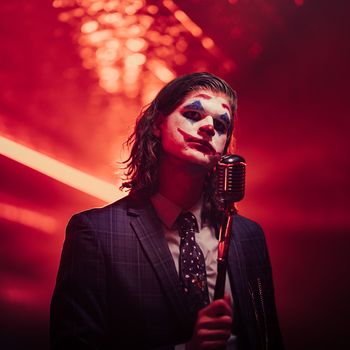 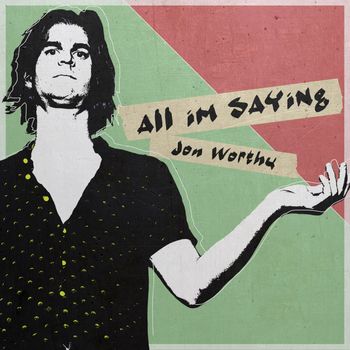 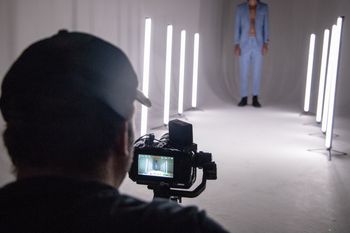 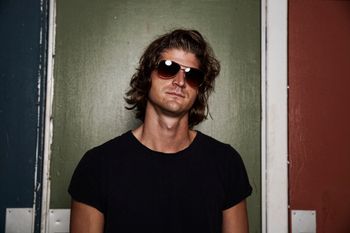 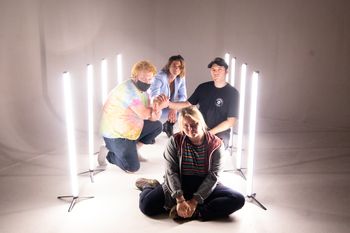 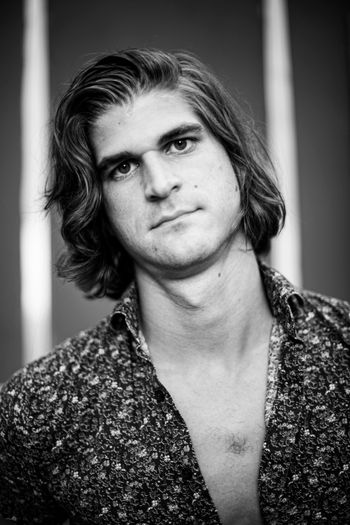 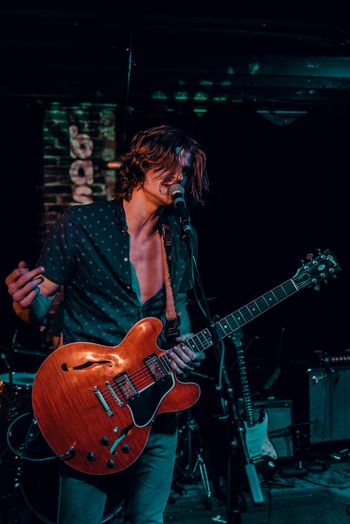 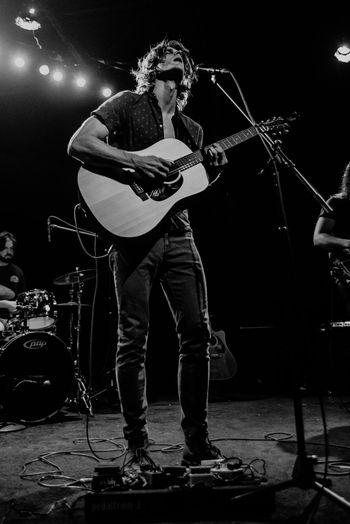 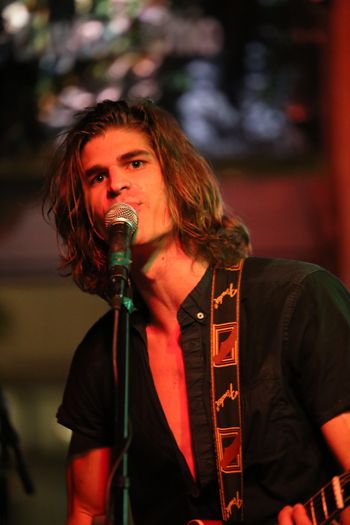 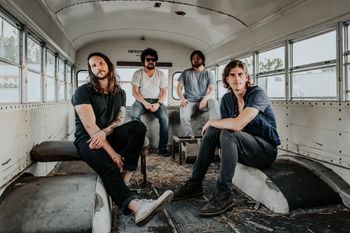 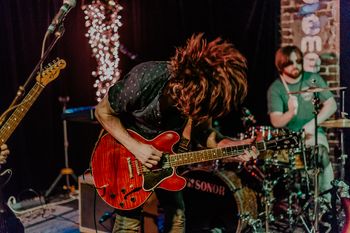 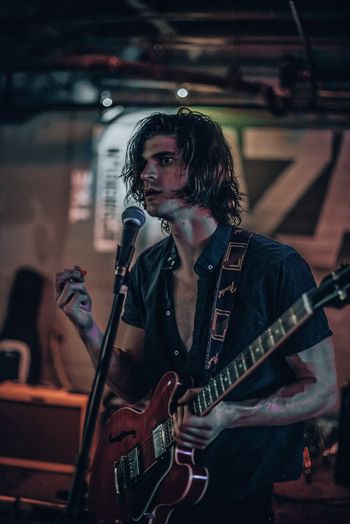 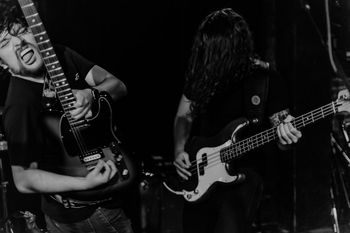 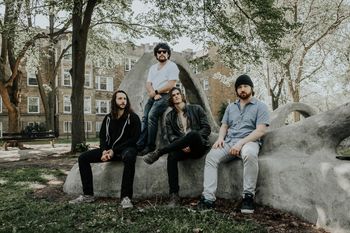 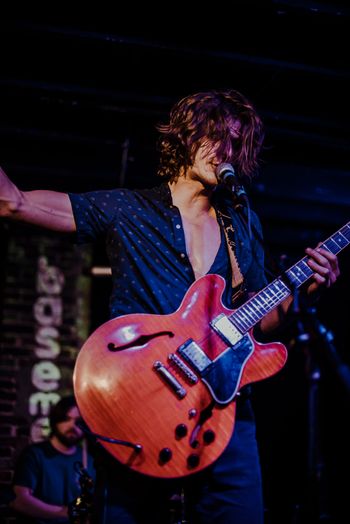 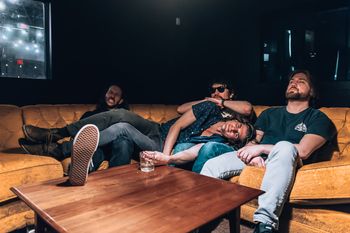 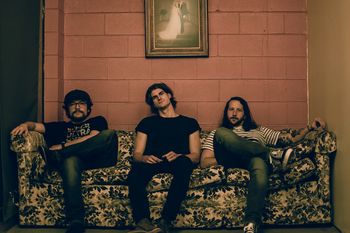 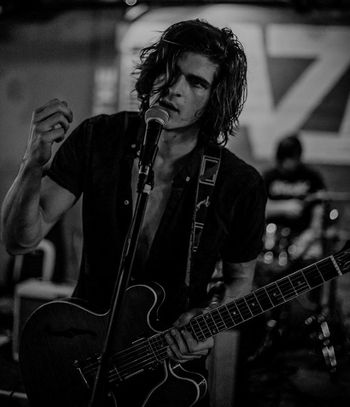 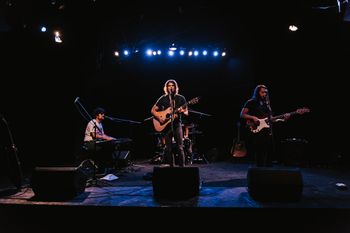 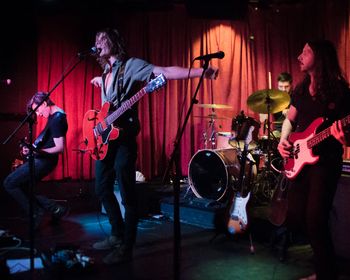 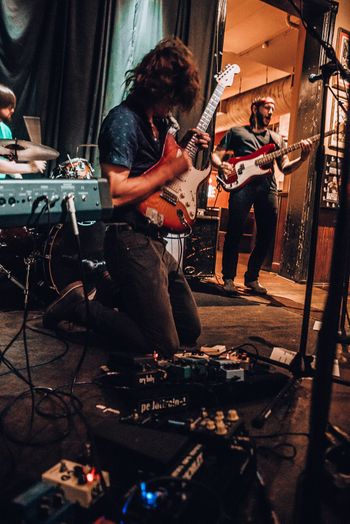 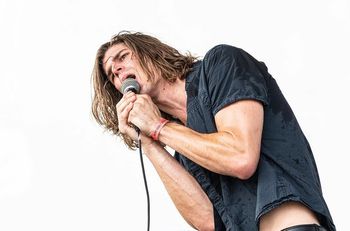 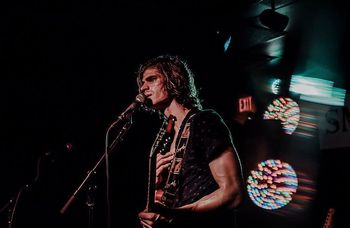 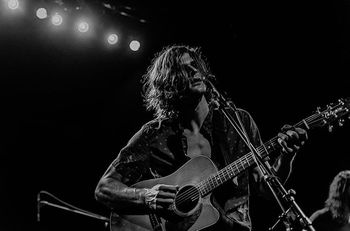 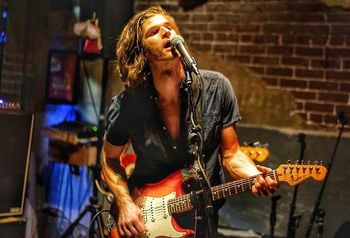 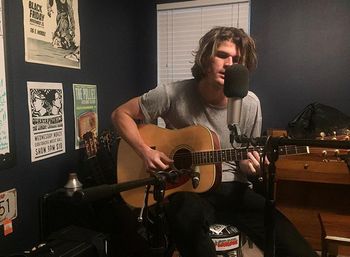 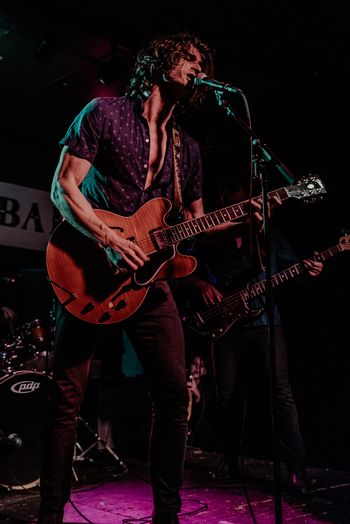 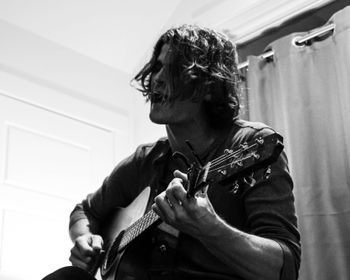